﻿Nothando Dube on her journey to become a social justice activist 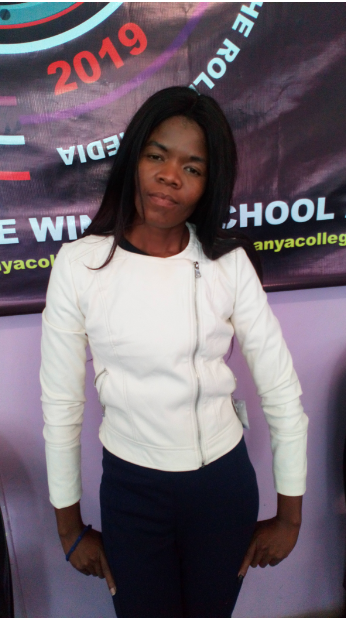 I am Nothando Dube from Newcastle under organisation called Sisonke Environment Justice Network. My journey to becoming a social movement activist was when I worked under a company called Barmard protection and more (Arm response). I was based in the control room; my position was controller. The issue was that the company was not registered and did not treat people fairly. We worked long hours and was not paid enough. We were not given contracts and later discovered that they were deducting our money without informing us. We then decided not to go to work until this issue was resolved, the manager did not handle the situation well and refused to listen to us, instead he told us if we did not want to work we should leave. Leaving was not an option as we needed the job, so we carried on working under difficult conditions. The manager then decided to fire some of the workers, we opened a case with CCMA for unfair dismissal, he won the case, which left us unemployed. I then got into activism, we had a lot of mines around our community who were destroying the environment and putting the health of the community at risk, we mobilised and became the voice of the community.