We Should All Be Feminist ﻿ 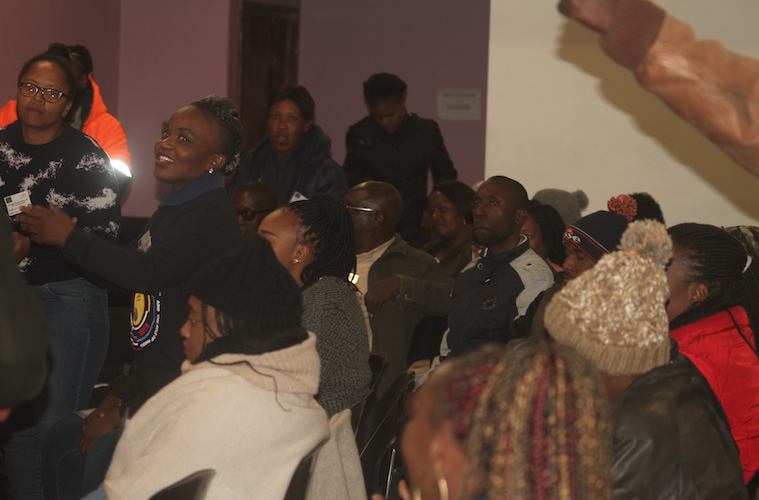 Chimamanda Ngozi Adichie a writer from Nigeria who actually calls herself a ‘happy Feminist’ wrote the book “We Should All Be Feminist” after she delivered a speech in conference organised by her brother in 2012.

The writer shares her life experience of growing up around boys and how she will always find herself in argument, debates and also competing with boys and sometimes with girls who led her being called a feminist which she did not understand at first. After doing a research about the word feminist she decided to call herself a happy feminist when a male journalist offered her an advice that she should not call herself a feminist since feminist are women who are unhappy because they cannot find husbands.

She says she was called by names and being labelled “you hate men, you hate bras, you hate African cultures, you think women should always be in charge, you do not wear make-up , you are always angry,  you do not have sense of humour, you do not use deodorant”. In the book the writer explain it is not hatred against men but she noticed when she was still in primary how men were made the first priority in everything and even in the co-operate world men are the one who are in charge even how qualified a woman can be but they will choose a man over a woman, the writer also portray this scenario as a natural mind-set that we grow up with that men are meant to lead and in which can be broken.

Chimamanda Ngozi Adichie intention in writing the book is to show a site of a women and how capable they are. She also advices on how we can build a feminist world, to start to dream about a different world of happier men and women, a world that does not judge. And according to her explanation Feminist means a person who believes in the social, political and economic equality of the sexes. As much as We Should All Be Feminist was written based on life experience, it is an educational book that can be read by all age groups and it is a good piece for discussions.