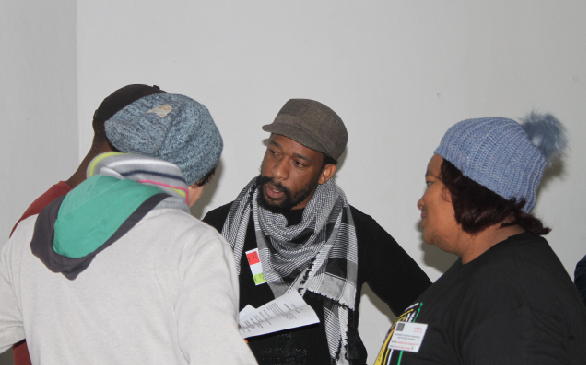 Since the fall of the Berlin Wall in 1989, which signalled the end of communism, capitalism has been adopted by many countries, with the exception of very few states like the North Korea and Cuba. What is clear, is that capitalism has created more poverty especially for the so called third world countries and in the process enriched a few.

The capitalist system is a mode of production in which many societies nowadays are organised. In capitalist societies we find two main classes: (i) the ruling class and (ii) the working class. These 2 classes are often in conflict by nature of the capitalist system because the capitalists, the owners, who makes the decisions about how long a worker should work and how much he or she is paid. Therefore, under capitalist system employers are a few wealthy groups, and workers constitute a larger group but in poor and low condition.

The only way workers can improve their conditions and protect themselves against an abusive system is to organize themselves in trade unions, so they can demand higher remuneration and fair wages from their employers. In a capitalist setting, the role of the state/government is to regulate and enforce laws, build infrastructures (roads, bridges, etc.) and provide basic public social services to the population (education, transport, health, etc.) however we do not see that happening.

By The Socialist Mail