How media manipulate the working class 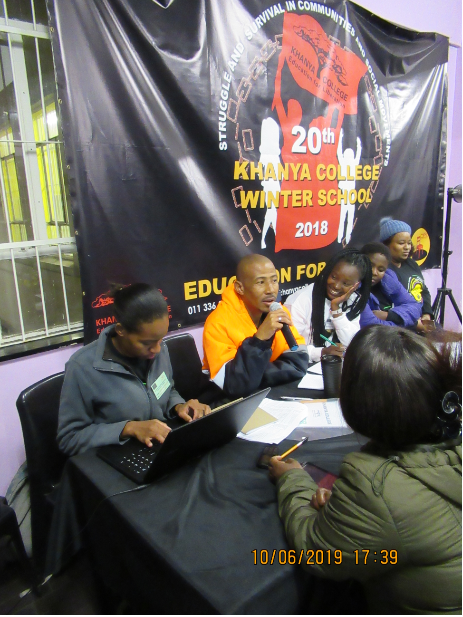 Media is completely ran by the capitalist class and as the word states the they are the owners of the capital, they are able to control the community media platforms, your radio stations in communities, newspapers, magazines and just about everything. Capitalist, media houses do not have programmes on television that are educational, which assist children and youth with their academic lives

Soapies and series are encouraging and promoting crime and drugs. The influence of media is very powerful and contributes greatly to the way society is now with all its flaws. Media has also led to the unequal and the big gap between the poor and the rich. This also goes with color because people who own media are white. Media has also influenced our religion and culture, the food we eat, the advertisements influences consumers.