Lack of Resources in Community Libraries 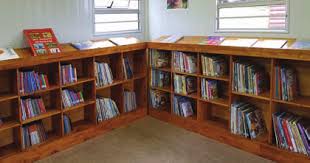 In Eastern Cape there are many rural areas in the province, there are few libraries within our communities and they are far from the schools and not easily accessible. The libraries that are near are not easily accessible. According to Equal education research, 22 938 schools do not have libraries and many communities do not have libraries. Our government is not delivering resources to our libraries as they promise through campaigns, the struggle for the youth of 1976 continues even now, one would think that after so many years of democracy we would not have to fight for libraries in schools, however the youth today, under democracy are still facing the same issues, where libraries are only accessible to a certain class of people and township learners are still struggling, books are expensive and it would be easier if learners and the communities could borrow books from libraries but even that is not an option due to under resourced.