LETS BRING BACK THE DIGNITY OF MAN 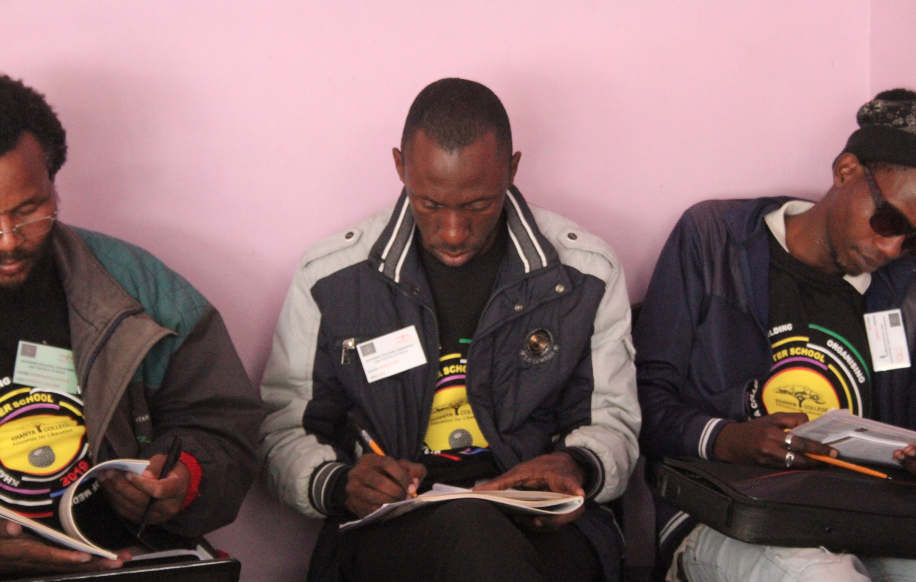 A 31 year old black man wondering in the struggles and tussles of the City of Johannesburg. Working as a reclaimer is hard enough. He would entrust a neighbour to take care of his 8 month infant daughter. The mother left a month ago with clear intentions of not coming back. Being a mother and father is foreign for him but for some strange reason he believes he can do it.

With confidence he carries his child to the clinic, retail stores and everywhere he goes, their bond grows stronger. The society that we have created translates his intentions differently. The only compliments I received were from a group of white pensioners exercising in nearby park, maybe its normal in their spaces for a young man to spend a day with their daughter.

Raising my daughter from an infant stage opened my eyes about what people think about a black man raising a child on his own. I was offended when health workers at the clinics protected a mother they did not know. Assumptions were made ‘the mother must have been tired of your abuse’, ‘no woman can leave a childlike that’

In the working class society, a black man is capable of raising a girl child alone. The eye opening moment was after hearing rumors that the mother of the child claimed I stole the baby, I decided to visit the police station to make an affidavit that I am raising my daughter on my own, because I was not married with the mother, my daughter was not using my surname. They did not believe a word I said. Had it not been for the maternal grandmother who confirmed that the mother did abandon the baby, they would have not believed me.

They did not believe a word I said. Had it not been for the maternal grandmother who confirmed that the mother did abandon the baby, they would have not believed me.

South Africa has gone through all measures to promote equality in all forms but a black man is still a suspect, these remarks not only come from other racial groups but also from our own black mothers and sisters.