Media and the revision of history﻿ 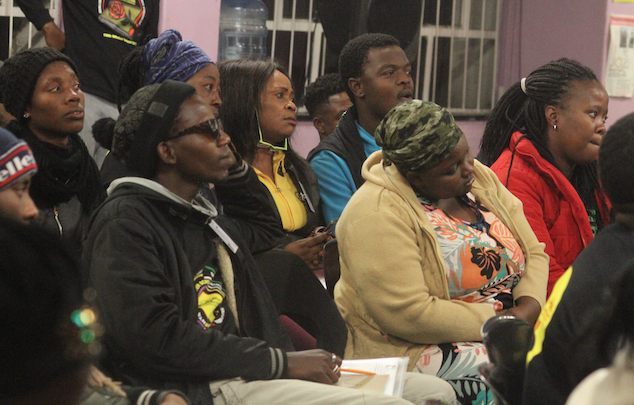 The importance of the discussion at the 21st Khanya Winter School could not be better highlighted than by HBO’s Chernobyl TV series. The school discusses “Organising and the role of media”. While the theme of the school suggests a look at a positive role that can be played by the media in organising working class people for their own liberation, there is also a focus on the conventional way in which the mainstream media does reporting of news and the negative impact which comes with it.

The school coincides with the launch of ‘Chernobyl’, and as media houses around the world took note of the film, there are reports that the Putin administration is struggling to react to the series which effectively retells the nuclear disaster of 1986 in Chernobyl by the American television network. HBO has come under heavy criticism for, among other things, the ‘tweaking’ of history.

The Cuban government complained that the role of its medical doctors who played a big role responding to the incident has been erased in the HBO version while reports coming out of Russia say that the former Soviet member promises to tell its own side of Chernobyl with more ‘human feeling’.