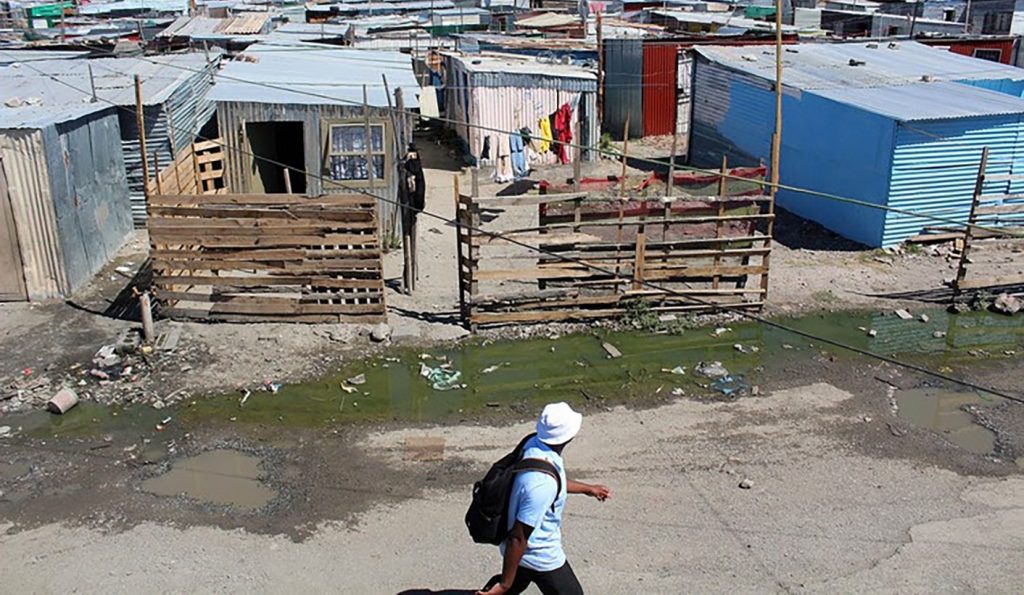 Phillipi has too many young girls that are abuse alcohol. This has led to high rate of alcohol abuse. Some of the youth have three or more kids as early as 20 years, community health worker is trying to reach out to those home that are affected but due to lack of resources it is hard to reach out to them and run relevant workshops for them. The mothers are unemployed and have no means to look after their children, they cannot even afford to take their children to crèche for early childhood education. I think the government has also played a negative role around child support grant, they can’t provide jobs so that we can have less people depending on the social grants. The challenge is that some mothers are not using the money wisely, they just go to the taverns and drink that money. This is an issue that must be in attention cause it’s killing the nation.