THE EFFECT OF CAPITALISM IN MEDIA 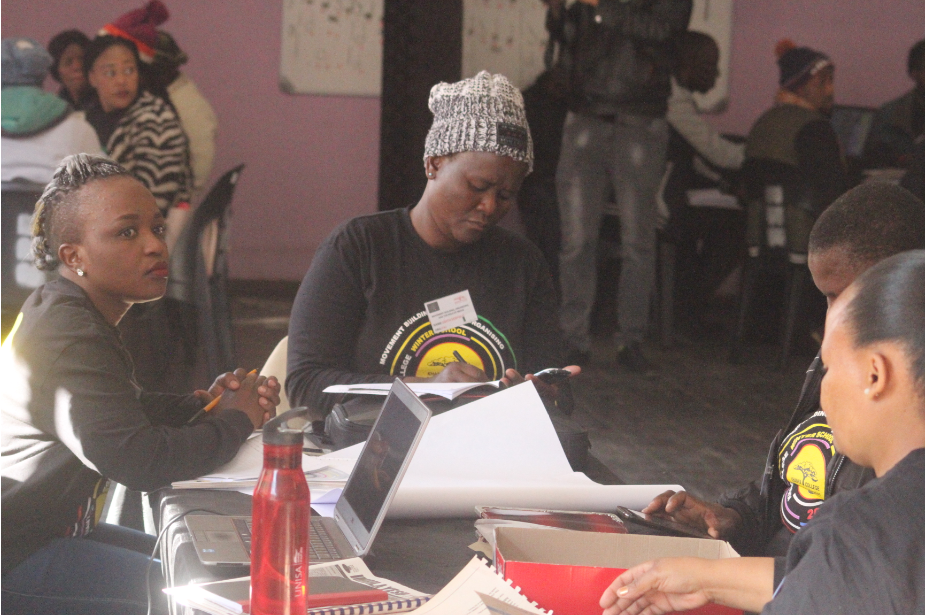 Capitalism has a huge effect in our media. It controls people and indirectly forces them to participate in activities that are designed to benefit the capitalist system. The capitalist class is the one with resources, therefore they are able to manipulate people, so even though they are a small class in society, they are able to control the majority and maintain power. Capitalism has completely killed the value of media and the potential role it could have played in society.

Capitalism is associated with corruption, individualism and exploitation. The journalists are channeled to report in a way that is beneficial to them. They do not have much choice as well because it is their jobs to report stories that are aligned with the agenda of the newspaper. Media is captured hence they report one angle of stories and favour certain individuals. This also kills the moral of the reporters, their role as journalists and the ability to report fairly. This has decreased the quality of news reporting.