The Forum of Activist Journalists﻿ 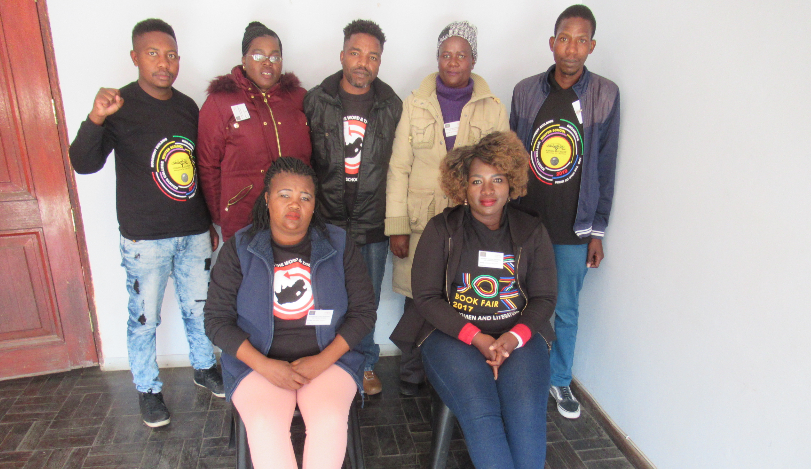 The Forum of Activist Journalists (FAJ) started in 2015 and is a product of Khanya College which also acts as a supporting structure to social movements like the Gauteng Community Health Care Forum. The members of the FAJ are Community Health Care Workers (CHWs) that are working in their local communities in in Gauteng, who have passion for journalism and reporting about their struggle.

When the program started there were some few people who were not CHWs and some were comrades who were the activists in their communities. Khanya College included them so that they can have writing and reporting skills too. Obviously this included the CHWs who were interested in writing. They were taught many skills like reading for those who cannot read, thinking out of the box and writing. Some were even joining the strikes and the campaigns for the protection of the working class as others were outsourced.

CHWs have had many struggles so the mainstreams media or the Community media were not and still not wrighting about them and their struggle. Khanya College trained them to stand on their own by writing their own stories and the challenges they facing all the time in their communities. The FAJ holds workshops twice a month on Saturdays.  The FAJ has attended many of Khanya’s programs like the Jozi Book Fair, the Winter School and other small programs that are held in the building. There has been camps and CHWs even attended marches, protesting alongside Fees Must Fall students.

This platform is for working class people, the majority of which are women. In this way it is empowering and strengthening activists by focusing on how to write and always look at how to read books and other things like newspapers. Activists write stories about events that they have attended and submit the stories to the editorial team of the Imbila Yesu and Karibu. Those are Khanya news publications and there are other newsletters. The FAJ is held by Dorothy Mabelebele and Siyabonga Mviko who facilitate the workshops. They are also Khanya staff and journalists too. The FAJ is an active program and it needs people to be fully disciplined.