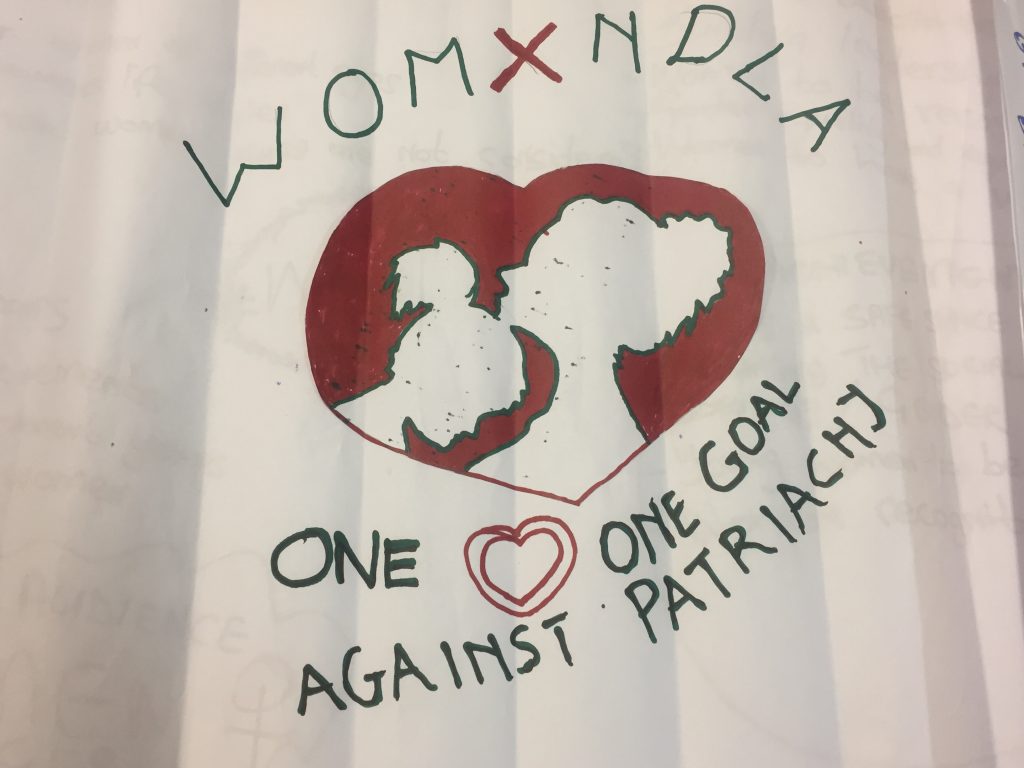 Before Colonialism women were always under the protection and umbrella of a man. We live in a society where patriarchy is a norm and men continuously oppress women. Historically women were regarded as inferior and very primitive women were exploited by men. The duties of a woman were to bear children and work in the field and as well work in the house as a housewife. In the community women were employed as casuals and domestic workers. Women were paid low wages compared to men. In the1960s women started to fight for better position in society. Women were also deprived of their rights to own business and land. Men thought they were superior to women and they also thought that women are primitive and cannot lead organisations and companies.