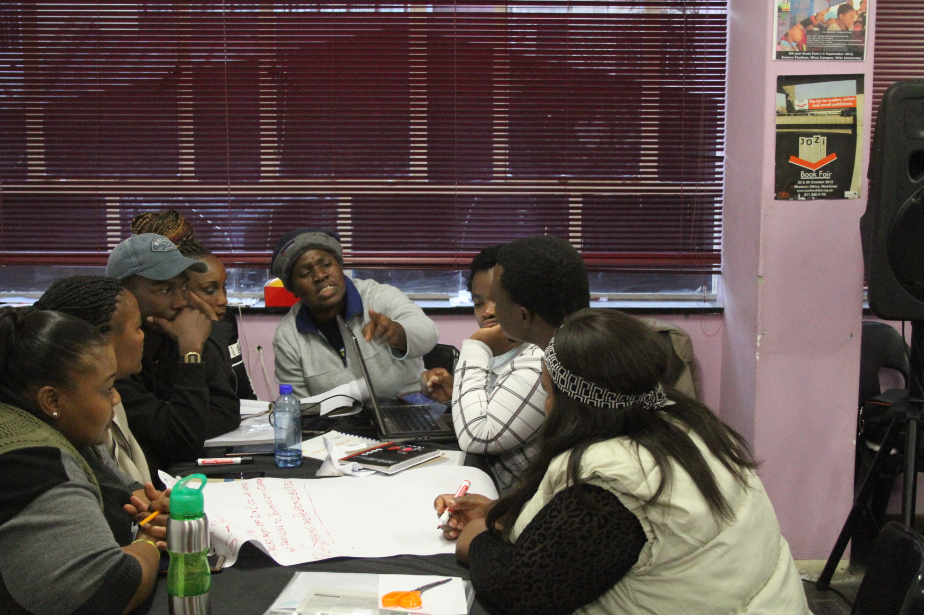 Media shapes people’s lives especially social media. Social Media is difficult to control as people post whatever they want and no one can be accountable for it. Television has also played a negative role in how young people engage in sexual activities, influence of drugs, violence and guns. Soapies in television promote adultery promiscuousness. It is difficult to teach youth to lead heathy sex lives if the TV promotes something opposite. Due to media black people have abandoned their culture and adopted Western cultures.

The media always protect the interest of the capitalist, for example the story #RememberKhwezi the woman who was allegedly raped by then President Zuma. Since it was a political issues and the person involved was a President, media houses shied away from reporting both sides of the story, the woman was crucified by media and as much as she was the victim, she was forced to flee her home. After reading in our groups on Britain’s Press, it was clear that everywhere the government is under pressure of adopting policies favouring the ruling class.

Where we come from, workers are exploited, under paid but you will never see a single paper report on it. The only time you will see media presence in communities is when the community is protesting and burning tired and closing the roads. Even then the voice is always negative and portrays the protesters as violent without actually considering the issues they are raising. Alternative media can be used to promote the rights and voices of the people who are exploited.

The main stream media is colonising the mind of people by selling them things which can’t help them. The believe working class people are only interested in their stories on Toloshe and those things are not important. Building the alternative Media, we are talking about examples such as community Radio, Insaka from Zambia They use them as study settle.