Role of Capitalism in South Africa 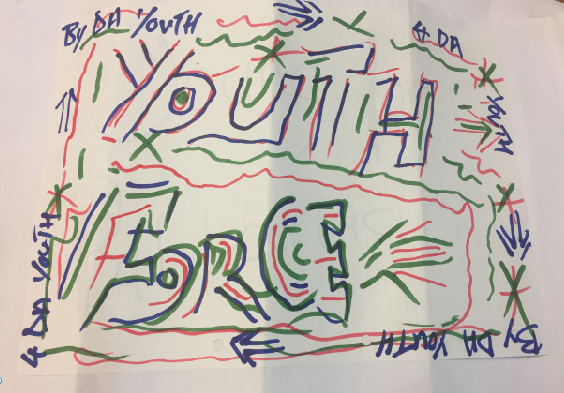 Capitalism hurts people, big bosses use and abuse people for their own financial gain. Our president is also a capitalist because he owns and has shares in several entities. These people damage the country because of greed. Political leaders are influenced by capitalists. They influence leaders to change the constitution to suit them and keep society unequal. They make decisions based on what their capitalist friends want and forget the needs of the people they serve. Due to the profit they make, they get to hire and retrench people as they please. One comrade asked a question which was what would happen if they themselves.
were given the opportunity to become a capitalist. They answered that they would create opportunities to people and not treat the workers bad.

By The Youth Force