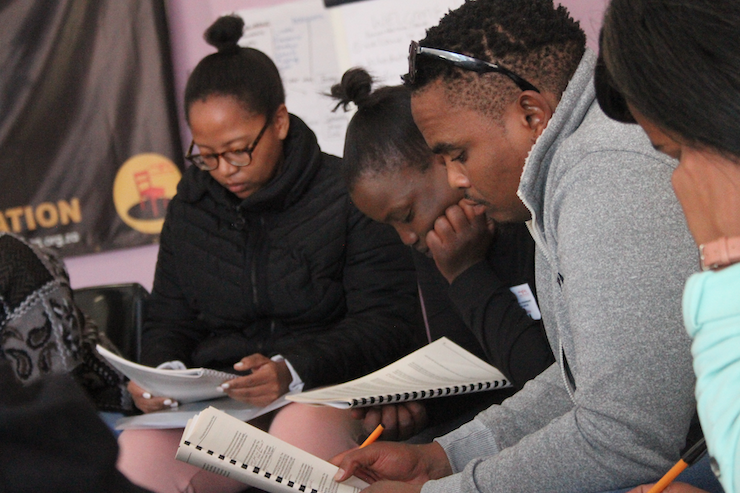 Most people are not aware that phones can be used to shoot a film or movie. They find it difficult to do so because they have never looked at phones that way. What is needed is basic skills and knowing the right angle. Today we had a workshop with Lawrence who showed us how to use our phones for shooting films. This was so much fun and a new way for us to see that we can do a lot with little resources. We do not need big camera’s as long as we follow the right guidelines. Medium shots produce half pictures, close ups also take half pictures and videos and zooms the person. Drop shot is when dropping the glass during film shooting. Over shoulder is when taking the picture over the shoulder. Action shot happens during the film shooting on the smart phone for example fighting gun shooting, running, crying and facial expression.

By Portia Chakela and Mduduzi Mthembu