Crime in my community 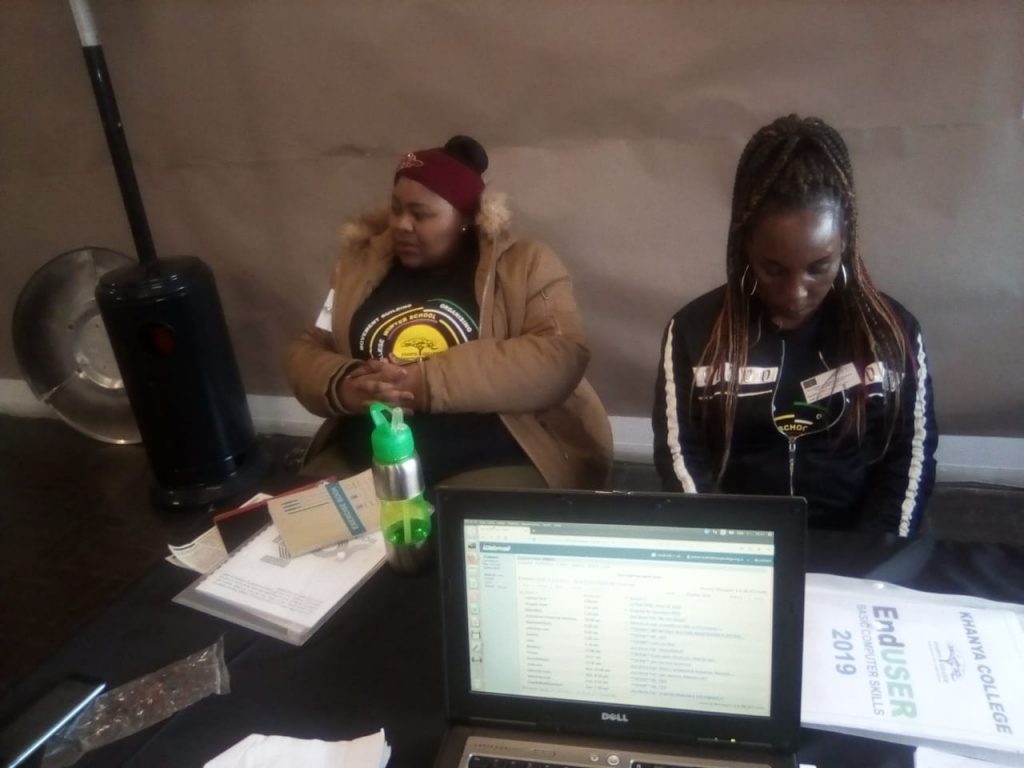 In Springs, Kwa-Thema. In the local community, the police received a tip-off about a suspicious vehicle with six male occupants. The Johannesburg Metro Police Department officers arrested the occupants at the corner of Baduza and Moshoeshoe streets in Kwa-Thema. The officers found four unlicensed pistols and ammunition. Preliminary investigations have revealed that they have been involved in several murder cases registered at Kwa-Thema police station in April this year. The red Toyota Conquest was identified as a vehicle operating as a taxi and linked to incidences of terrorising the local community. The six suspects were charged at Kwa-Thema Police Station for possession of unlicensed fire arms and ammunition.