Invisibility of women in the press 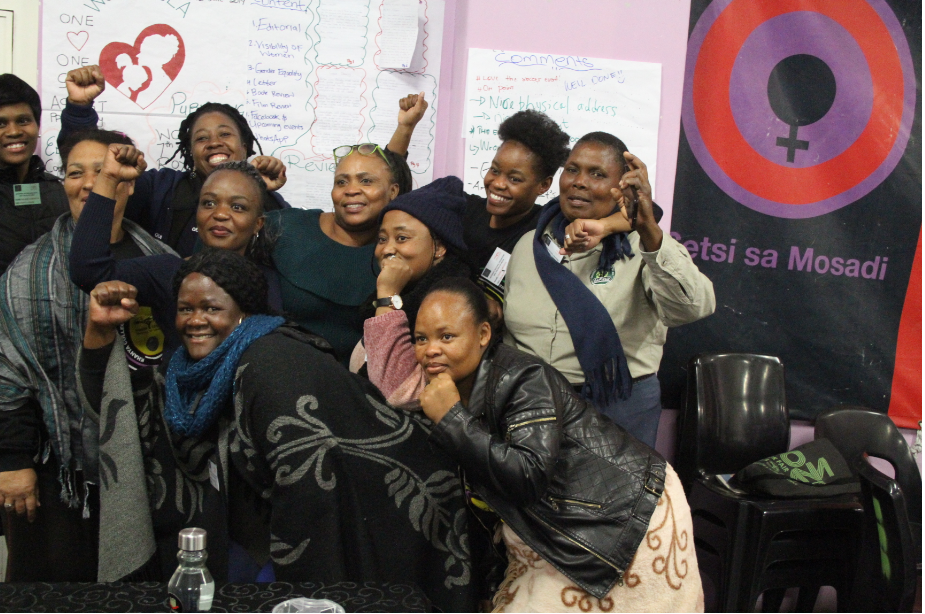 The media publications which emancipated the 1980’s were alternative media, they focused on anti-apartheid movement. The mainstream publication was biased, it was always covering and promoting the ruling class while ignoring the majority of the population which is the working class. Mainstream media did not take the rights of women was not taken into consideration, there is a lot of sexism we see in media, women’s bodies portrayed are used to sell products and pleasure for men. The current media like The City Press, Times and Daily Sun do not promote nor empower women instead exposed the bodies of women in advertisements. According to the media survey done, women in positions of power only make up 33% and the rest are men. WomXndla is lobbing for the continent to rise. Women are the backbone of every nation “behind a successful man there is a woman”. Therefore, women need recognition. Recommend women to stand and fight for their rights. Nothing for us without us.