Simulation and What is Capitalist 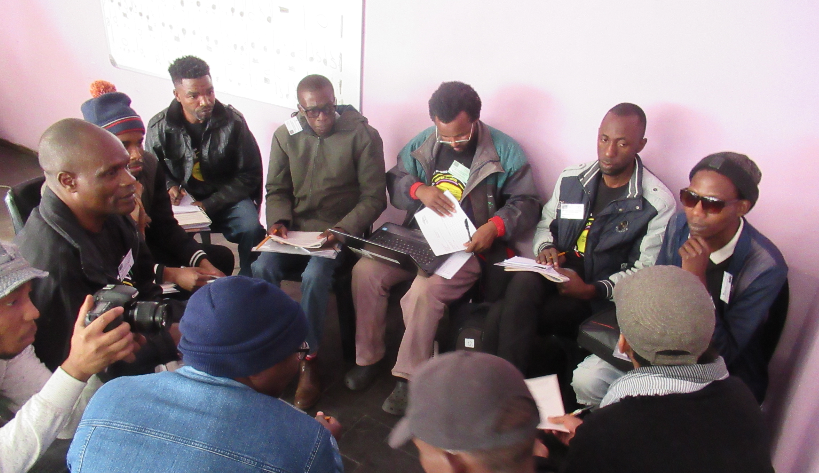 The case of the sex worker and the media coverage tried to raise an eyebrow on how media houses are reporting on without doing the research and investigation on the real issues that was on hand. The media did not interviewed the family or the father of the child to get more understand about the relationship with the sex worker. Why the baby was left alone to die, while it has two parents to look after. The media houses are biased towards the community.

And the police also failed to do proper work and find out more facts on the issue. The right to life and the right of the sex worker to be treated with respect and not to be denied bail. Media one story but fail to get the views of the community, they just asumed that the community did not supported the  sex worker. Capitalism is an ecomic system in which the meams of production of goods or dervices are privstely owned for profit the main ides of capitalism are agratian capitalism, industrial capitalism, modern capitalism, the market, profit and private property.

Two such types, socialism and capitalism are the most common. Capitalism is often referred to as a free market economy in its purest form. With state capitalism, the government controls the economic system and may own all or part of the businesses.