﻿The Collapse of trade unions in South Africa 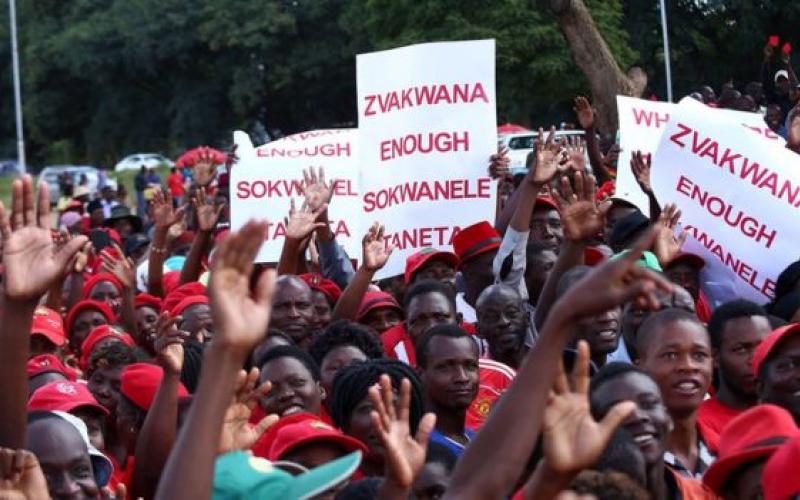 The Fundamental principle of trade unionism is workers and democracy. In South Africa, the most powerful trade unions are in a brink of collapse because of the introduction of investment companies into the trade union movement. Unions supported their work through subscription and sponsorship. To a large extent the activities of the union were implemented and they organised workers, however now their primary goal is to take money from workers through subscriptions and put them in investments. Unions have succumbed to the capitalist system and there are endless fights of misuse of money and leadership pocketing workers’ money.

Unions have become the same people they are meant to be fighting, they have neglected the working class and have become very corrupt and flashy in their lifestyles. They lack accountability, as a result the Department of Labour has deregistered over 80 unions. The future seems blur with no strategy to regain momentum or to save the unions. It seems the best way is to disband and allow workers to reform their organisation with fresh ideas and new representatives who has the interest of the working class at heart.